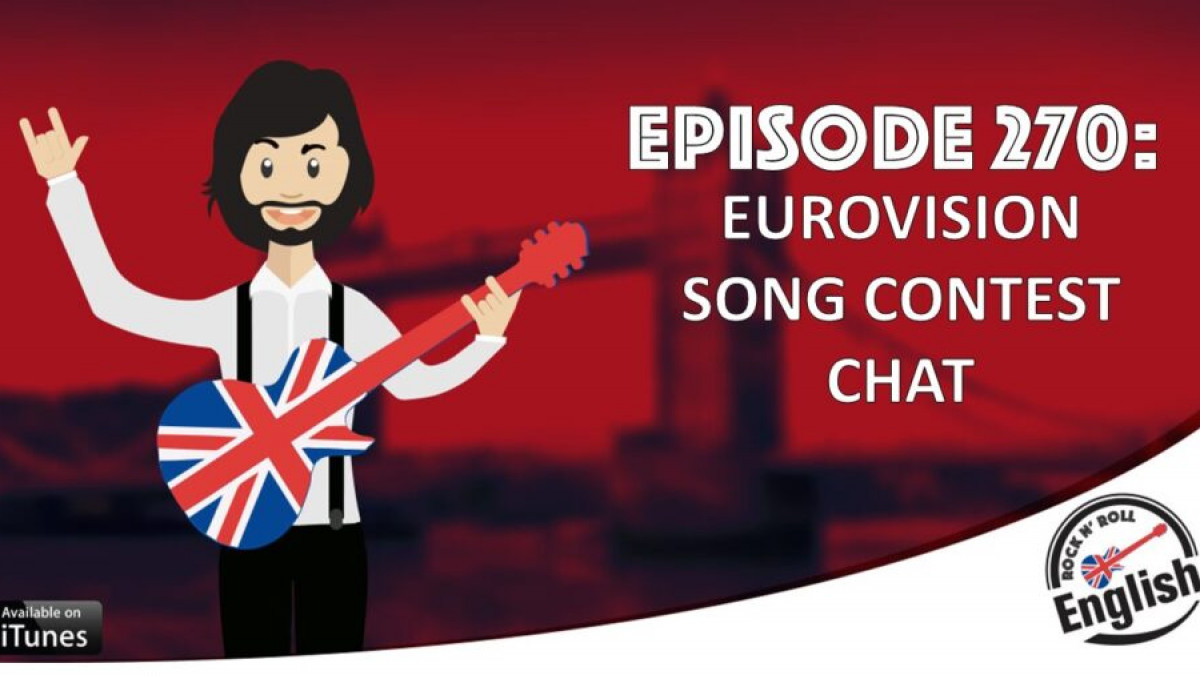 If you know nothing about Eurovision, don’t worry because I don’t either! But there is one thing today that is REALLY interesting (in my opinion) and lots of talk about music (and music before 1999), overthinking life, 11 year olds with beards and lots more! So get on the headphones and keeeeeeeep on ROCKin’, baby! 👊

Keep an eye out for this RnR Vocab today:

Another episode with some grammatical mistakes from me and Boom Boom! In the episode, Boom Boom said “if I’d have come on here and found Sam Ryder” and when talking about his hair, Boom Boom said “he didn’t have hair like that in school” and I said “if he had’ve done…”

Both grammatical errors, as Boom Boom should had said “if I had come on here…” and I should have said “if he had done”, but both things we said are VERY common and you will 100% hear this in spoken English, so as always, the message is, don’t worry about small grammatical errors, as even native speakers make them, but just make sure you clearly communicate your message! 😉